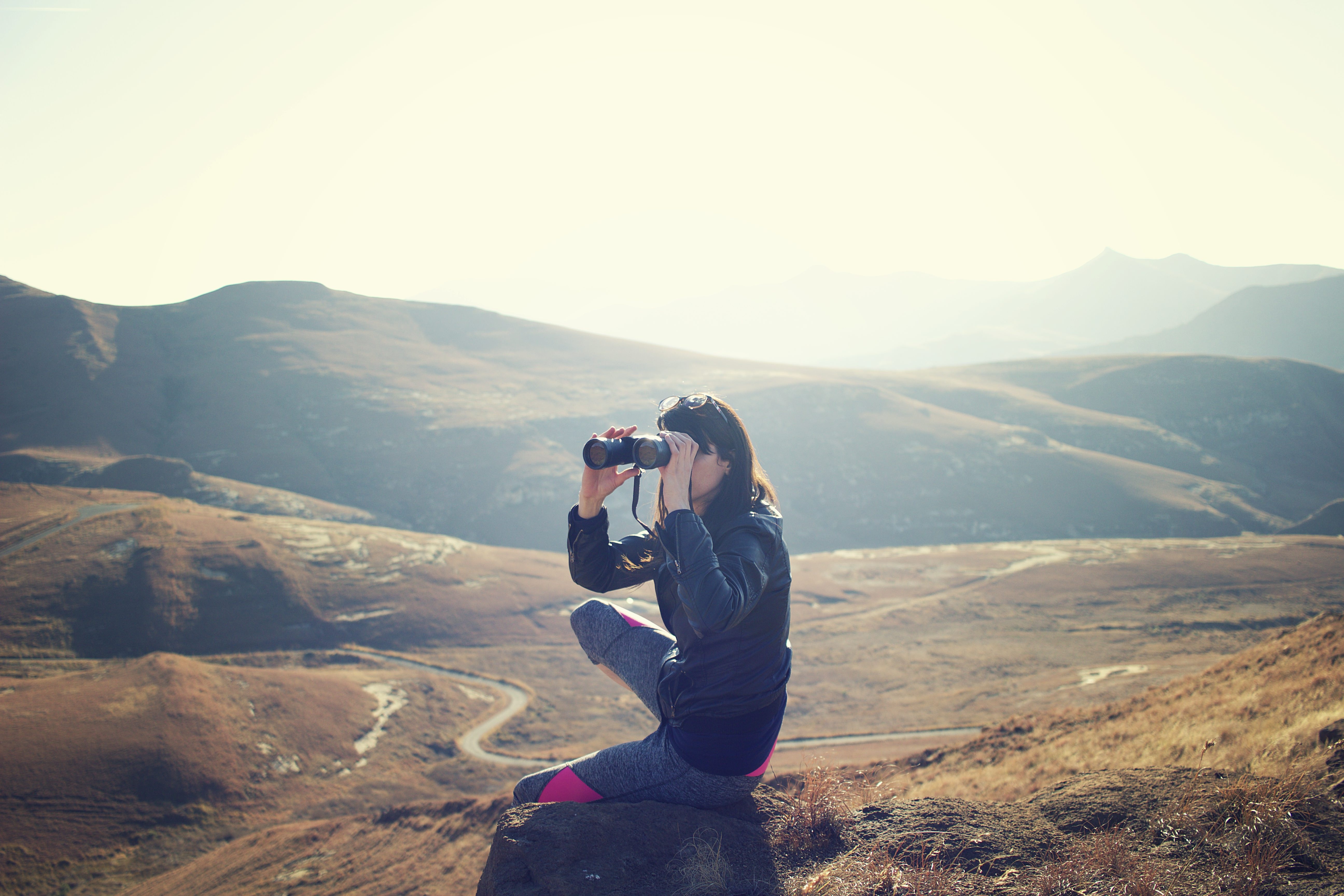 Will C Corporations be the Comeback Kid of 2018?

S Corporations generally do not pay income taxes at the entity level.  The income of S Corporations is “passed through” to the owners based on his/her corresponding ownership percentage, and the individual owner pays tax on the S Corp earnings based on his/her personal income tax rates.  Many individuals are in a tax bracket which is well above the 21% rate.  Below is a table which shows the new 2018 individual income tax rates for a filer who is single:

Once a single taxpayer’s ordinary income is above, roughly, $160,000, the individual is paying an effective federal rate above 21%.  We CPAs have had training courses and have read numerous articles regarding the new tax law, and have been told that, generally, the beneficial tax treatment of S Corporations does not disappear with the new tax law.  Being a numbers person, I needed to do some math for myself to prove that being an S corporation is still beneficial.  So let’s walk through a simplified hypothetical example, to see whether a taxpayer will pay less Federal tax as a C Corporation rather than an S Corporation.  In order to do this, we need to formulate some assumptions.  Let’s keep it very simple, and assume that the Corporation is owned by one person who is single, and is employed by the corporation, and earns $150,000 of wages.  The income of the corporation (after wages, before income taxes) is $500,000, and the net income of the corporation is typically distributed to the owner.  Let’s compute how much money the owner ends up with in his pocket, after taxes, when comparing C and S Corporation taxes under the new rules.  For simplicity, the 3.8% Net Investment Income Tax and state income taxes have been ignored. If the C Corporation does not pay dividends, then the second level of tax does not apply for that year, but it will when that money is distributed.

Additionally, many people do not realize that when a C Corporation has taxable income, and has a history of NOT distributing it via dividends, there is a special tax called the accumulated earnings tax, which the IRS may impose if they think that a corporation is not paying dividends for the purpose of avoiding the 2nd level of tax at the personal level.  Another important consideration surrounds the tax implications if the Company is sold. One of the main reasons taxpayers elect to be taxed as S Corporations involves the tax benefit over the C Corporation when the Company is sold.  When small businesses are sold, most of the time, the assets of the corporation are sold rather than the stock.   When the assets of the entity are sold, the C Corporation pays an entity level tax (the 21%), and when the cash is distributed to the shareholders, the 2nd level of tax is incurred  (most likely at the lower 15% or 20% dividend or capital gain rates).  If the entity is an S Corporation, the gain is still recognized at the entity level , but the tax is paid once, at the individual level, and most of the gain will likely be taxed at the 15%or 20% capital gain rates – and only once.  This scenario continues to give S Corporation owners a large tax benefit over C Corporation owners.  An added benefit for S Corporations is that if the owner of the Corporation is actively involved in the business, the earnings and the gain on sale of the entity will not be subject to the 3.8% net investment income tax (NIIT), but this benefit is not available to C Corporation owners.

I didn’t mention much about partnerships in this article, but a similar thought process can be applied to partnerships and Limited Liability Companies (LLCs) which are taxed similarly to S Corporations (as a pass-through entity).  Each situation is different.  The above is merely a hypothetical  example,and if there are any questions as to what is best for you or your business, then don’t be shy about discussing it with your accountant.